Nu Nu Yee is portrayed wearing the Top Form uniform. She is the eldest daughter in a family of farmers and, according to the tradition, she has to work to support her family. She arrived in Thailand at the age of 16 with a legal work permit and started working in the packing department of one of the Top Form units in Mae Sot. She reports that workers in the production line were repeatedly bullied by their supervisors. Every worker should achieve a target of efficiency. If they do not do that, the line supervisor yells at them saying things like: “Other people can do this with their two hands. You also have two hands. Are you brainless or stupid?” When this happened, she recalls, “Everyone was looking at me and I felt ashamed.” Workers also need to ask permission when they go to the restroom. Their supervisor takes the time stamp both when they leave the line and when they come back. If they stay too long, they will be bullied too. A line supervisor and an engineer of Top Form, who prefer not to be named, confirmed Nu Nu Yee's reports. Workers can denounce the abuses to the Human Resources department. “But they prefer not to do that.” The unit where Nu Nu Yee worked closed during the Covid-19 crisis due to production cuts. She was moved to another department, where she would have to learn a whole new set of skills. But she decided to resign. Many factory workers received pressures to resign during the Covid-19 crisis so they would not be entitled to any severance pay, said the lawyer of the Labour Law Clinic (Human Rights Development Foundation – HRDF). The HRDF provides legal assistance to migrants who experience labor rights violations in the Mae Sot region. 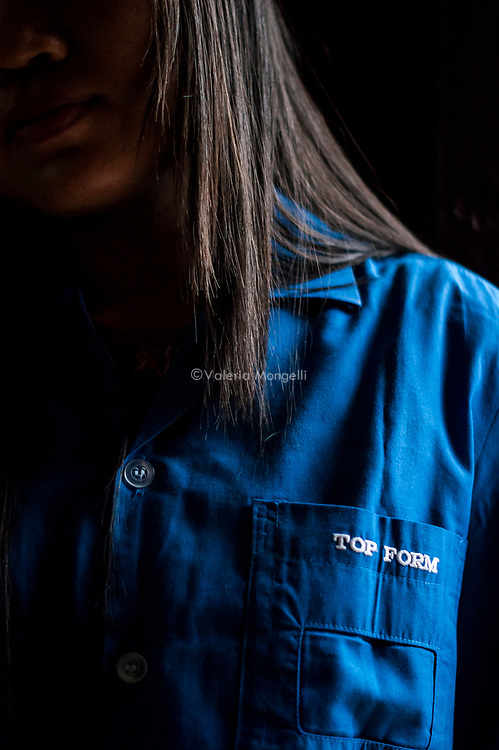